What’s all this talk about a trail from Elkin to Stone Mountain? 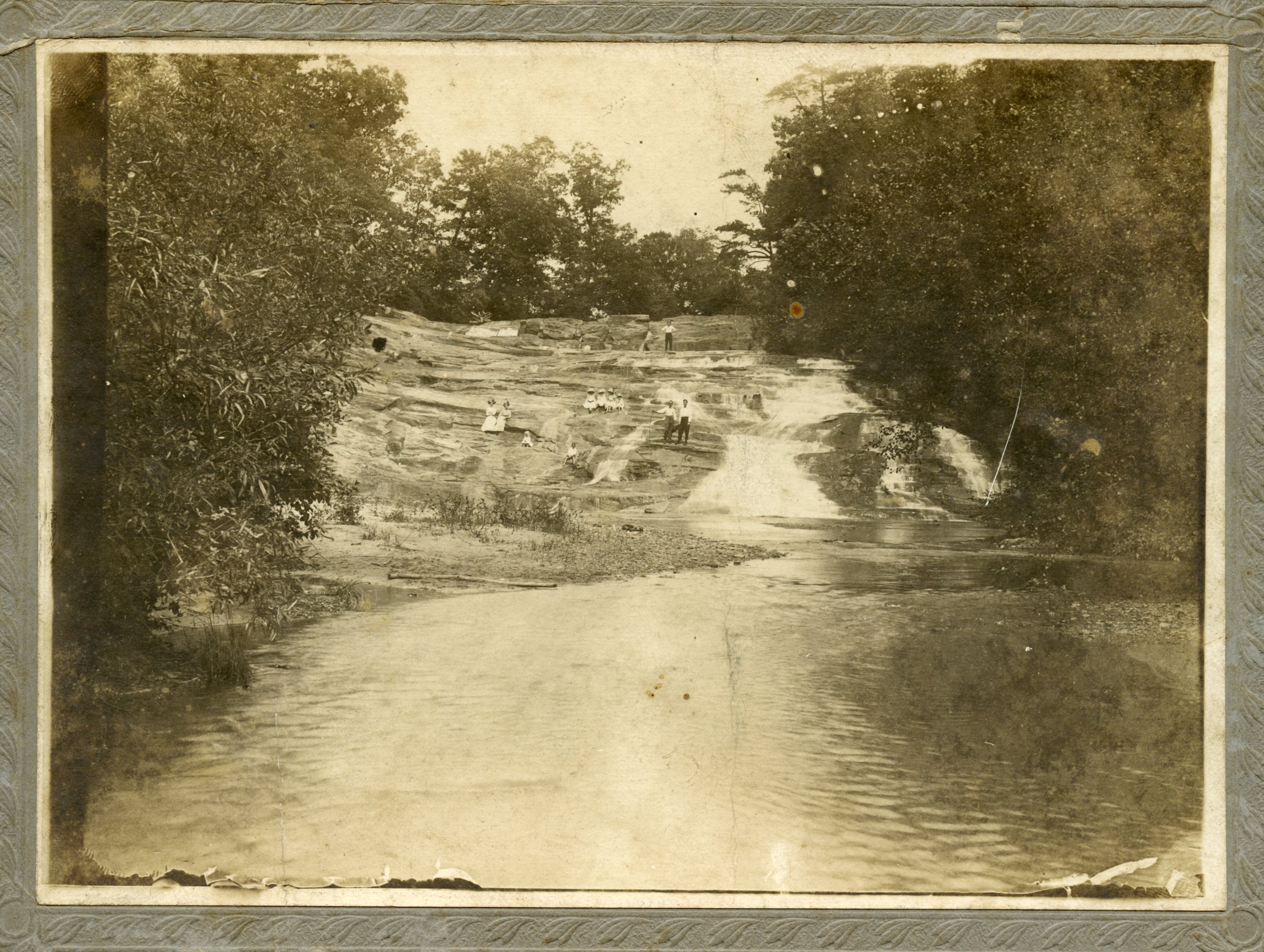 The answer is simultaneously simple and complex. It all started with a group that formed in 2011 and called themselves ‘Vibrant Elkin.’  They are focused on improving area economics.

The group agreed on a mission founded on the principle of increasing quality jobs and quality of life for the betterment of Elkin Valley citizens. The area encompassed is basically from the Yadkin River west and northwest to Stone Mountain in Wilkes County and east and northeast toward Dobson and Pilot Mountain. Though Elkin is at the hub geographically, the goal is to work to economically improve the entire region, including Jonesville and adjacent areas across the river.

As one of three prongs of action, the group determined to create an environment more conducive to business recruitment and retention.  They wanted to make this area ‘an even better place’ for ‘all of us’ to live, work, raise kids and grand kids and retire.

To that end they studied the literature about what would make an area a better place to live. It turns out, unsurprisingly, that people want good local entertainment, education, social life and recreation as well as good jobs.

One of the ingredients identified as important for quality of life was access to open spaces, trails, rivers, creeks, fishing and, as importantly, a sense of history and tradition.

To work toward achieving that quality of life the Elkin Valley Trails Association (EVTA) was formed to build trails, campsites, establish trout fishing on the Elkin Creek, develop a mountain bike course near the city reservoir and to uncover more about he history of the region to connect citizens with their roots.

The ‘then’ Elkin River figured significantly in the course of American history.  Major Joseph Winston, from Surry County, met up with 600 horse-mounted soldiers on the banks of the Elkin ‘River’ in 1780 to ride to Kings Mountain on the Overmountain Victory Trail where they participated in the defeat of British Colonel Patrick Ferguson. This battle is credited as being the turning point of the Revolutionary War.

Well, I’ll get back to the story of the trail from Elkin to Stone Mountain.   As one of its first projects the EVTA is building a trail on the decommissioned Elkin & Alleghany rail bed that started in Elkin and ended near the base of Stone Mountain. The first section is about 2.5 miles long from downtown Elkin to the Elkin City Reservoir.

Only one easement on one section of the trail right by the 268 Hwy Bridge is holding up progress toward the city reservoir.

The EVTA is an affiliate of the North Carolina Rail Trail Inc., a 501 c 3 organization, and can solicit donations, hold property and provide an employee identification number for tax deductions should anyone wish to help our cause.  In the coming weeks I’ll write articles about what the EVTA is working on and how other citizens can help with almost any kind of support . . . financial or physical.

The EVTA is holding a workday in February to build a campsite and a river walk along the Yadkin on the lower portion of the Crater Park. If you would like to help with that trail work in February, contact the EVTA and we’ll notify you of the work date and time.

The EVTA is engaged in a range of other activities including researching our Daniel Boone Trail roots, the E & A train history, factories that once existed on the Elkin Creek, working on trails toward Wilkesboro and Pilot Mountain as well Stone Mountain, considering a permanent site for historical items and photographs, republishing (with additional materials) Dan Bray’s Elkin & Alleghany Railroad Book, planning a model train lay out duplicating the old E & A Railroad and more.

We are still looking for more old photographs to digitalize for our files.

The EVTA has a list of individuals, officials and companies to thank for support.   We plan to write a weekly column in The Tribune and on our website (elkinvalleytrails.org) about trail activities to keep citizens up to date, to solicit information and help and to recognize those who help build the trails.

We would love to have your help in this adventure.  You can join our Constant Contact information list by emailing Denise Lyon at myfrienddenise@gmail.com

We would like to give a huge ‘first thank you’ to the hardworking individual members of the EVTA Steering Committee, to the Town of Elkin Commissioners and staff for encouragement, support and for a matching grant, to the Surry County Commissioners for a resolution supporting easements on property and financial support through the Chatham Foundation.

If you want to learn more in person, please join us on January 31, at 7 PM, at the Elkin Center, Campus of SCC, off North Bridge Street for a working/planning meeting where we will be setting up 2012 activities.  We can use your help, so come on out if you are favorably inclined to pitch in.

Home » What’s all this talk about a trail from Elkin to Stone Mountain?